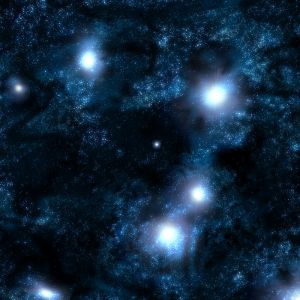 Each spectral class is divided into 10 subclasses, ranging from 0 (hottest) to 9 (coolest). Stars are also divided into six catagories according to luminosity; 1a (most luminous supergiant), 1b (less luminous supergiant), II (luminous giants), III (normal giants), IV (subgiants) and V (main sequence and dwarfs). For instance, Pinastri is classified as G2V, which means that is a relatively hot G-Class (or G-Type) main sequence star. In addition, classes R, N, S, T, Q and W are relatively rare star types not found in the main sequence. 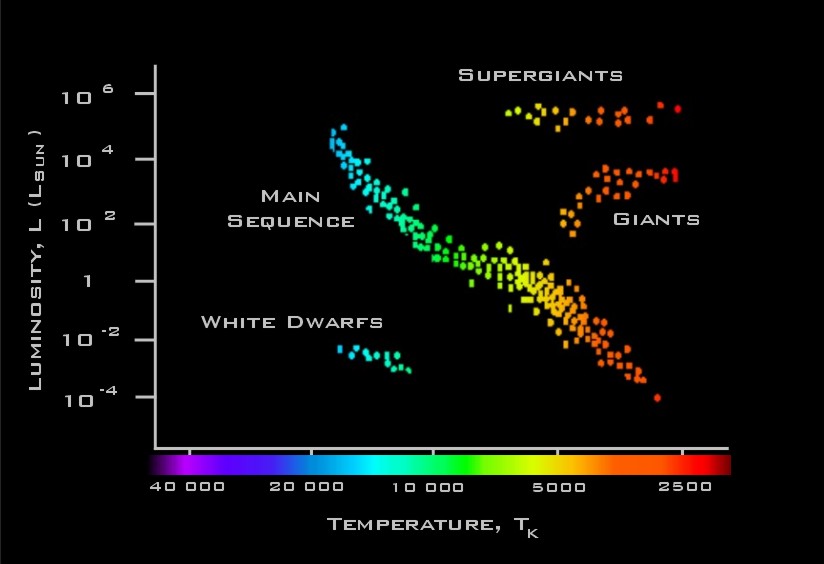 This diagram plots the spectral class or temperature of stars against their absolute magnitude (brightness or luminosity). About 90% of the stars can be found in the Main Sequence, and remain there during their long lifetime of burning hydrogen. When a star has used up all of the hydrogen in its care, it leaves the main sequence and becomes a Red Giant; very massive stars may become Red Supergiants.

Retrieved from "https://lcars.ufstarfleet.org/index.php?title=Star_Classification&oldid=57811"
Categories:
This page was last edited on 20 April 2011, at 08:33.