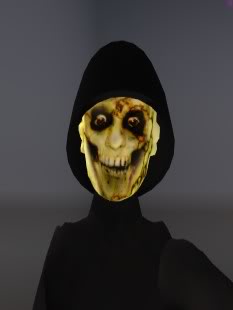 Home Position: Does Not Apply, Rimward from Pinastri

History and Other Information: The species known as the Reapers are created due to an engineered bioweapon created by the Sli'theri or by one of their allies. They were first encountered on a strange world that seemed to have planted structures from Earth's past by USS Shogun. This engineered species has been encountered since in various instances when the Sli'theri were found. The Chief Medical Officer of USS Shogun is currently working to synthesize a cure to the disease as it could be hazardous to humanoid members of the crew.

Recommendations: This species should be destroyed when encountered. They are exceedingly hostile and dangerous.