As per the orders of Admiral Mike Calhoun, the first edition of the Delta Communicator was published on stardate 071020 by Mateo Infinity who was then Chief of SL STARFLEET Communications. This was one of only three editions published under the auspices of SL STARFLEET before transfer of power to United Federation Starfleet.

On Stardate 080411 the Delta Communicator became on ONLINE subspace news service to enable more dynamic content and media to be used.

The Delta Communicator strives to be an impartial publication and attempts to uphold the journalistic principles of integrity, honesty and balanced reporting.

On Stardate 110129 Commander Kermie Mistwallow relaunched the Delta Communicator with the vision to release it frequently every 2 months.

In July 2012 Commander Ishan Broek took over as Editor in Chief, giving the newsletter a complete design overhaul.

In June 2018 after a hiatus, the Delta Communicator was relaunched with Poison Toocool as Editor-in-Chief.

Click Images to be redirected to the relevant Issue 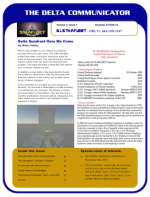 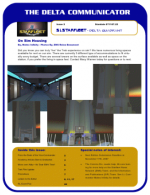 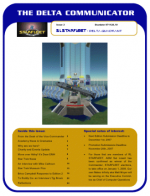 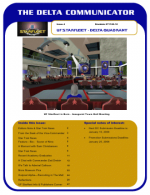 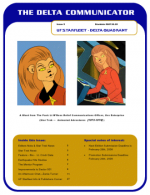 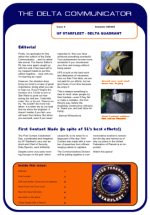 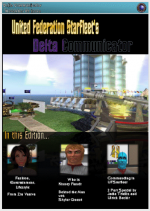 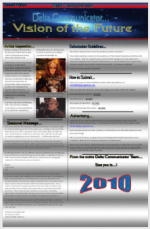 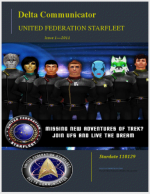 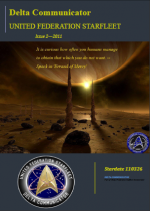 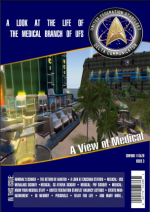 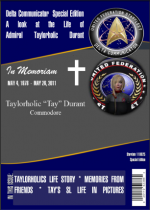 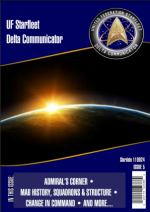 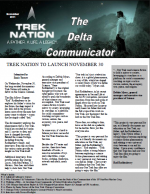 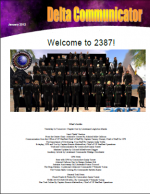 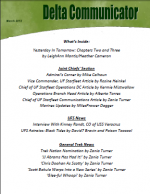 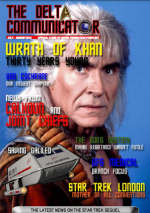 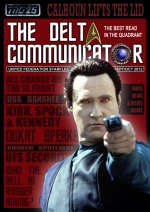 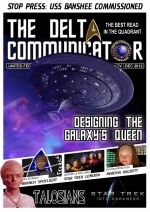 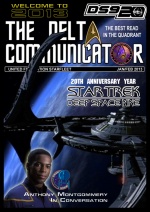 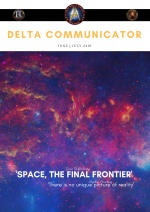 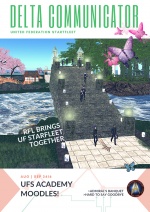 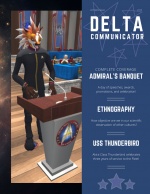 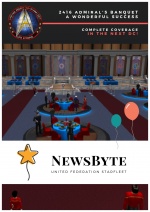 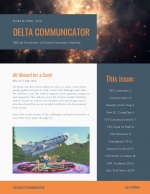 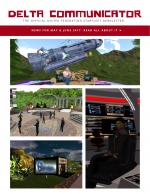 Retrieved from "https://lcars.ufstarfleet.org/index.php?title=Delta_Communicator&oldid=98689"
Categories:
This page was last edited on 13 August 2019, at 10:25.